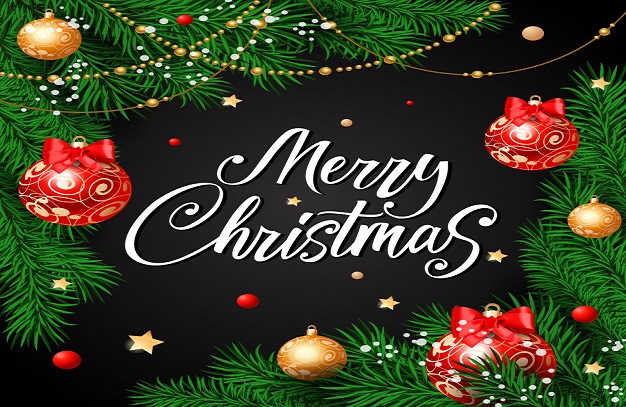 The Alliance’s fundamental purpose is to promote the formation and continued existence of good marriages and families, to be achieved through the broad cooperation of the scientific, civil, and religious spheres. Members of the alliance are organizations.

One of the main tasks of the Alliance is to formulate, on the basis of scientific results, the fundamental values, standards of behavior, and lifestyle models of the individual, couple relationship, marriage, and family that promote stable, healthy, harmonious, happy marriages and the formation and continued existence of families.

Today, young people’s couple relationship habits in general are far from healthy, and often their ideals and vision are not worth following. The values that govern couple relationships, marriage and the family are in anarchic condition both in Hungary and in Europe. National and international surveys show that restoring the dignity of marriage at the social level is inevitable for solving the crisis of family life and the demographic crisis.

The traditional family model ha/s been under intense attack in consumer society for decades. Today, we can say that there is mostly a culture war against the institutions of marriage and family. So far, the three main fronts of this attack have been the spread of free love, homosexuality and gender theory. Newer and newer fronts are forming. All of them have targeted and target sexuality.

The political and economic power to dismantle the family recognized correctly that the family can best be weakened and ruined by influencing people’s sexual behavior. Due to their successful activities, couple relationships in Hungary have become rough and the institution of marriage and family have weakened.

When there is a problem with the institution of the family, it is fundamentally and bitterly experienced by the whole society, its superstructures, including all systems of education, churches, the workplace, health care, and government. Family stability is determined by the harmony of marriages, which is primarily determined by the culture of couple relationships.

The task of politics is to represent the matter of the common good. Therefore, politics must not allow people’s physical and mental health and their most important human relationships to fail because of fundamental mistakes. In our country, even our Basic Law and our fundamental family protection law oblige us to protect the institution of marriage and the family.

When the first and second dimension of family policy is given sufficient space, the institution of marriage and the family is expected to consolidate and the family crisis and the demographic crisis are expected to be significantly and lastingly alleviated and then resolved.

Our Basic Law protects not only marriage and family but also Christian culture. Our opponents also realized that there was no need to attack the churches, it was enough to spread free sexuality and spirituality began to diminish. It is impossible to preserve Christian culture with free sexuality. Marriage and of course Christianity are incompatible with free love. It was not the civilization that created marriage, but marriage that created civilization.

Here we refer to Joseph Daniel Unwin’s famous book (Sexuality and Culture, Oxford Press 1934). According to the book, developed culture could only be created in history if society expected both from women and men to have sexual abstinence before marriage. By doing so, it protected women, children, the family, and ultimately society as a whole. When, for any reason, sexual norms have lost its value in history, society has fallen apart in three generations. let us not let the same thing happen in our country.